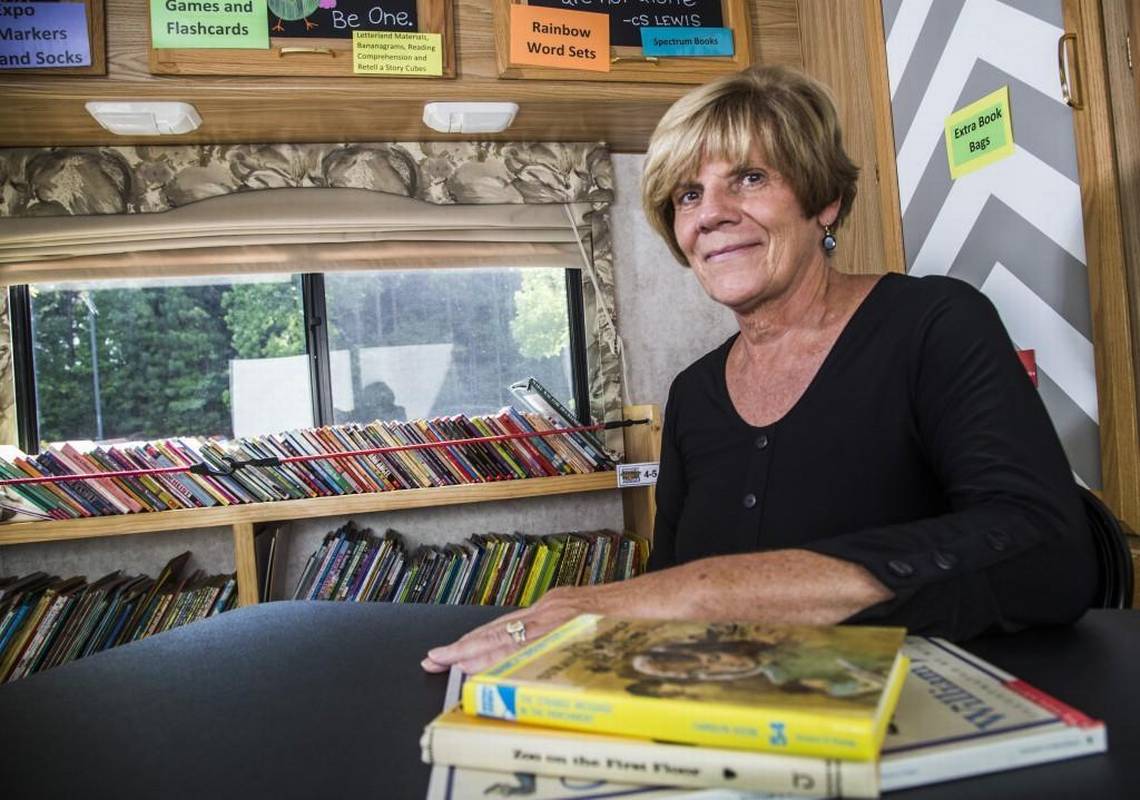 Jan Frantz retired early from a successful business career, thinking she’d like to volunteer a bit between traveling and spending time with her daughters.

But within a few years, she found herself in a specially retrofitted recreational vehicle, serving homemade sloppy joes to seven elementary school students before helping them learn to read.

That small effort has mushroomed since Frantz started Read and Feed in 2007. Starting with the opening of traditional-calendar schools Monday, Read and Feed will tutor and feed 650 students from 20 Wake County schools every week.